Martin Luther King Jr. is widely revered as a towering figure in the history of our country and likely the best-known leader of the Civil Rights Movement of the 1950s and ’60s. Depending on your age and where you grew up, you may not ever recall a time when there wasn’t a holiday to commemorate the minister and his legacy. You may also be surprised to learn that Martin Luther King Jr. Day—officially designated as Birthday of Martin Luther King, Jr., but also commonly called MLK Day—was not officially observed by every state in the U.S. until 2000.

Given King’s significance as being the most outspoken advocate for nonviolent activism, his assassination in 1968 shook the world. Only four days after King’s death, Representative John Conyers of Michigan introduced a bill to Congress to make his birthday a national holiday. While Conyers’ bill failed to gain momentum in Congress, the working-class members of unions began pushing for it to pass.

A lengthy 2006 article in The Nation describes how labor unions then became instrumental in influencing the government to give the day the distinction of being a federal holiday. King’s popularity among unions came from his alliances with union activists dating back to the 1950s. Following his death, union protests held on his birthday began growing. In New York, workers at a General Motors plant refused to work, and thousands of New York hospital workers went on strike later that same year until they received raises and paid time off for King’s birthday. Both groups received the holiday.

Other unions successfully negotiated to have the day off in the 1970s, including ones for public school teachers in Chicago and Indianapolis. Around this time, the Martin Luther King, Jr. Center for Nonviolent Social Change—aka the King Center, founded by King’s widow, Coretta Scott King—strengthened ties with the country’s largest federation of unions, The American Federation of Labor and Congress of Industrial Organizations, which put its political influence behind the holiday. President Jimmy Carter, who was popular among unions and Black voters, endorsed making King’s birthday a national holiday in 1979, and also ordered a commemorative stamp for what would have been his 50th birthday.

Stevie Wonder’s 1980 single “Happy Birthday” brought more public attention to the MLK Day effort. However, heated debate in Congress still held up making it a federal holiday. Representative Katie Hall of Indiana reintroduced a new MLK Day bill in 1983, but it faced opposition led by North Carolina senators Jesse Helms and John Porter East, with Helms insinuating King’s opposition to the Vietnam War made him unpatriotic and unworthy of his own holiday. In 1983, Helms presented the Senate with a lengthy document that included accusations that Kind had Communist ties, which infuriated New York Senator Pat Moynihan, who threw the document on the floor and stomped on it with his feet.

Eventually, the bill managed to pass the House of Representatives in August of 1983 and the Senate that October. President Ronald Reagan, who initially pushed for a day of national recognition rather than what he called a costly federal holiday, signed the bill into law on November 2, 1983, with Coretta Scott King by his side. 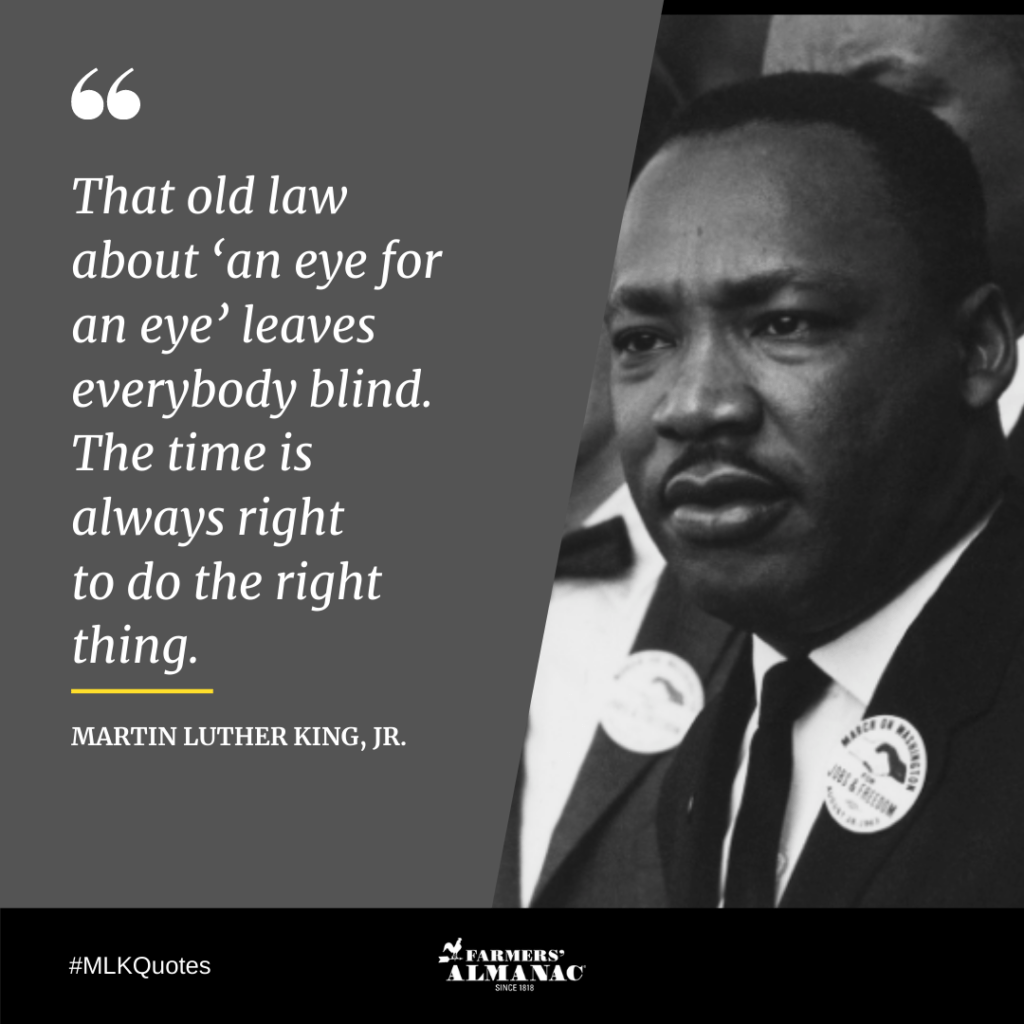 The bill Reagan signed in 1983 didn’t take effect until three years later, and even then some states resisted recognizing the day as an official holiday. Arizona’s initial reluctance gained national attention, largely because of an unexpected conflict with the NFL. Initially, Arizona Governor Bruce Babbitt declared MLK Day an official paid holiday in 1986, but his successor, Evan Mecham, reversed the order the following year. Instead, Mecham replaced the traditional Monday holiday with an unpaid “Martin Luther King Jr./Civil Rights Day” in the state on the third Sunday of January.

In 1990, Arizona voters were given two pathways to make MLK Day a paid holiday. One proposition would remove Columbus Day as a state holiday in favor of MLK Day, while another would combine the birthdays of Abraham Lincoln and George Washington into a single holiday to allow room for MLK Day. Ahead of that November’s election and proposition vote, the NFL announced that it would move 1993’s Super Bowl from Arizona if MLK Day wasn’t made an official paid holiday. The threat seemingly didn’t sway enough voters, and neither proposition secured enough votes to pass.

But in 1992, voters were given another chance to vote on a paid MLK Day; for that election, they were presented with just one option regarding the creation of the holiday, which ended up getting the necessary support to pass. (It was too late to secure the Super Bowl, though. The NFL had already moved it to California for 1993.)

Arizona wasn’t the only holdout state, though it may have been one of the most infamous. (Hip-hop icons Public Enemy helped bring the state’s MLK Day controversy to the national discussion with the 1991 track “By the Time I Get to Arizona.”) New Hampshire initially referred to the January holiday as “Civil Rights Day” when it was first recognized in 1991, before celebrating it as Martin Luther King Jr. Day for the first time in January 2000. That same year was also the first time the holiday was officially observed in South Carolina. Before 2000, workers in South Carolina had the option of celebrating MLK Day or one of three different Confederate holidays.

Now, many employers give employees a paid day off for the third Monday in January in recognition of Martin Luther King Jr.’s birthday, which actually falls on January 15. The U.S. isn’t the only country that pays tribute to King for his birthday, as far away places as Israel and the Netherlands also commemorate the occasion.