Martin Luther King Junior was a leader of the African-American Civil Rights Movement. While fighting against injustice meted to the African-Americans, he carefully shunned violence. His ideas were based on Christian doctrines but for operational techniques he looked towards Mahatma Gandhi’s non-violent movement. His first major campaign was Montgomery Bus Boycott. It not only led to the abolition of racial segregation on Montgomery public transport system, but also turned King Jr. into a national figure and the fiercest spokesperson of civil rights movement. Subsequently, he led many other nonviolent campaigns and gave many inspiring speeches. Later, he expanded the ambit of his movement and started fighting for equal employment opportunity. His ‘March to Washington for Jobs and Freedom’ was one such campaign. In his short life, he was arrested twenty-nine times. He dreamt that one day every human being would be judged by his ability, not by the color of his skin. He died from a white fanatic’s bullet at the age of thirty-nine.

Childhood & Early Life
Martin Luther King Jr. was born Michael King Jr. on January 15, 1929 in Atlanta, Georgia. His father, Martin Luther King Senior, also born Michael, was the pastor of the Ebenezer Baptist Church and a civil rights leader in the early stage of the movement.
In 1934, his father attended Fifth Baptist World Alliance Congress at Berlin and came to know about German reformer Martin Luther. Thereafter, he changed both their names from Michael to Martin Luther.
His mother, Alberta Williams King, was an accomplished organist and choir leader. Michael, who was born second of his parents’ three children, had an elder sister called Willie Christine King and a younger brother, Alfred Daniel Williams King.
Martin had his schooling at Booker T. Washington High School, a segregated institution meant for African-American students. Here he not only excelled in studies, but also made a name for himself in public speaking and took part in school debates. He was also a good singer and participated in various choirs.
Yong Martin was much affected by the racial segregation and the accompanying humiliation. He found the law that required blacks to give up their seats in favor of white passengers while travelling in public transport system very humiliating and respected his father for his proud and fearless protest against segregation.
In 1944, Marin Jr. graduated from school, skipping both ninth and twelfth grades and entered Morehouse College at the age of fifteen. Subsequently, he received his bachelor’s degree in sociology in 1948 and entered Crozer Theological Seminary in Pennsylvania for his theological training.
King received his degree in Bachelor of Divinity on May 8, 1951. He then won a fellowship and joined Boston University for his doctoral studies in systematic theology, completing his residence in 1953 and subsequently his Ph.D. on June 5, 1955. 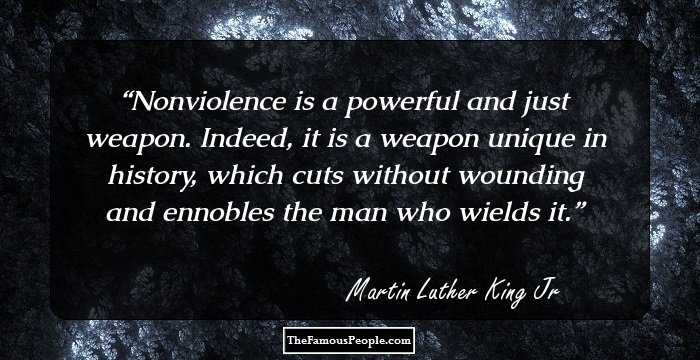 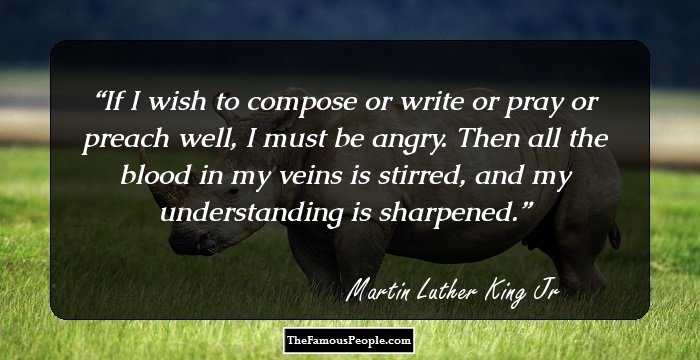